This or That: London or Paris?

You must pick one, and you must explain why.

I’m asking this one for myself, actually, having never been to either (other than driving to CDG in Paris – oy!). We’ve been considering a trip to one this year, but not sure which would be better/easier with a baby. From what I hear, Paris is smaller, everything is closer together, whereas London is very spread out. But in London, there’s less of a language barrier. Eating in Paris with a baby who’s bedtime is 7:30 will be difficult, since many restaurants don’t open until later.

So, what say you, readers, which city do you like more? Which would be easier with a baby? Let me know in the comments below, and you’ll be entered to win a 5×7 print of one of my favorite photos: 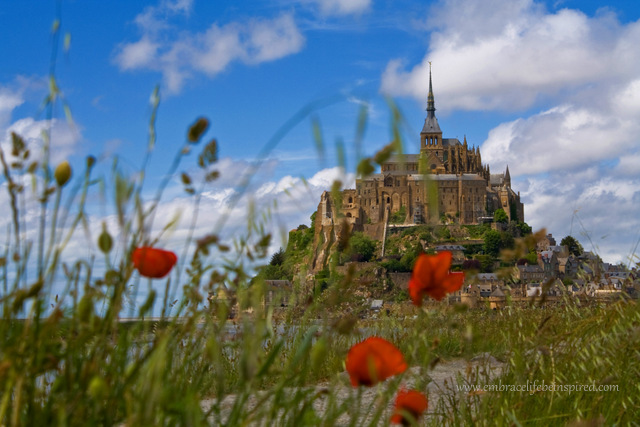 8 thoughts on “This or That: London or Paris?”