I think it goes without saying that it’s been a difficult month. I spent five days in the hospital, followed by five days of home health visits three times a day (more on all that later), while trying to also deal with a newborn. Then we spent a week packing, then a week moving, then a week unpacking. I was hoping this week would be the start of some normalcy. Maybe it is, if “normal” includes 1 free hour in a 24 hour period to do housework/chores/something other than deal with a hungry or screaming baby.

I knew my life would change, but I had some hope of having more time than I do. Time, at least, to write in a journal or blog or just have a bit of Me Time. Instead, I haven’t even had enough time to take all the photos I wanted to take, and believe me, I’m hearing about that from the grandparents.

We’ve had some rough times with feeding and sleeping, as all new parents and babies have, I’m sure.  Some latch issues early on, and some serious nipple pain on my part, and of course the hours of inconsolable crying in the evening (not all of it by Baby J) have taken their toll, but I have some hope that things will be turning around soon.  Heck, the fact that I can even finish this blog post (after working on it for a week in short bursts) tells me something has improved, even if it’s only for a day.  With luck, it’ll last. 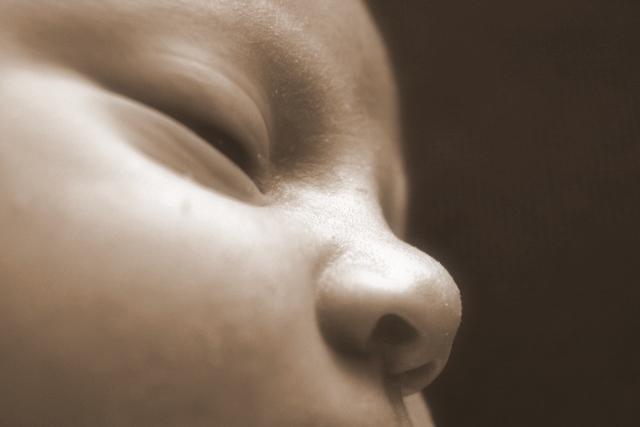