You Kids Get Off My Lawn!

A couple friends and I took a walk to the nearby community garden, hoping we’d find some flowers in bloom.  It was 9:30 in the morning, my weather app said it was 59F, and by the time we got there I was sweating to death.  Ah, Finland.

Anyway, it looked like many of the plots were in the planting stage, but there were some pretty tulips and poppies (yay!) and some beautifully flowering rhutabega: 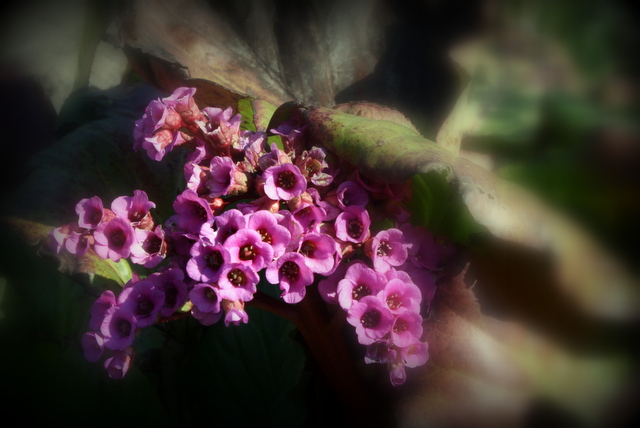 When we first arrived at the garden, an elderly man spoke to us, in Finnish of course.  We didn’t know what he was saying, so let’s try guessing!

It’s worth noting, this is a community garden, where people tend their own plots of flowers or vegetables.  I’ve been there several times and never run into a problem.  We stayed on the walking paths, and I had my DSLR camera out, taking pictures.  We didn’t pick anything, and we had literally just arrived at the garden when the man spoke to us.  I don’t figure he could be telling us to get out, because how would he know we didn’t have a plot there?  But it felt very much like that!