I’ve had a serious case of Monkey Mind lately, pretty much since we got back from Riga.  I have a million things on my mind, but I’m having a really hard time pinning any one thought down.

I really hate that.

Actually, I have been doing a bit better this week.  I’ve been editing like crazy, and I’m feeling really good about the current WIP.  Of course, I’m in the first third.  The first third is always the easy part for me.  Check back with me when I reach page 110…

Stephen and I are totally addicted to Grand Designs, a British TV show that follows people building homes in the UK that are a bit “different.”  We’re both amazed at how long some of these builds take.  We keep rolling our eyes at the fact that they have three workmen on site and no electric tools.  No wonder it takes so long!

We’re officially in my 2nd favorite time of year in Finland.  Nothing beats summer, of course, but I love March and April.  It’s sunny.  That’s the key.  It’s cold and snowy, but having the sun out most days makes a huge difference.  I would rather have it be below freezing and sunny than above freezing and rainy.  Give me March and snow over November and rain any day.  Plus, we’re already getting about 12 hours of sunlight each day, and I use natural light almost exclusively while Stephen is at work.  Which makes me incredibly happy.

Things have been a bit of a bummer around here.  Stephen’s work site is…behind schedule.  Because of that, they’re sending a lot of foreign workers home ahead of their contract dates.  We’re losing some good friends of several nationalities within the next couple of months.  Boo.

I’ve been actively working on learning more about my camera and photography in general.  Several women and I have been meeting for a “class” of sorts for the past month or so.  One more little hobby to keep me occupied, as if I need one more distraction.  But then, what else should I do with this opportunity I’ve been given while in Finland?  Since I don’t have a real “job,” why not focus on all the things I never had time for before?

I’ve got a small little announcement coming up soon, just working on a few details (no, it’s not that).  It’s one of the things I’ve been working on haphazardly over the last couple of weeks – both a cause and a treatment for the Monkey Mind, probably.  Anyway, stay tuned for that – announcement to come next week, hopefully, or the week after at the latest.

I have so many blog posts in my head.  I hope to be able to put them into words soon.  Until then… 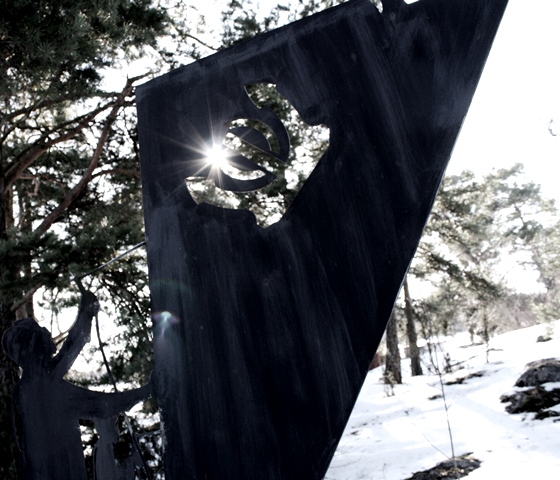